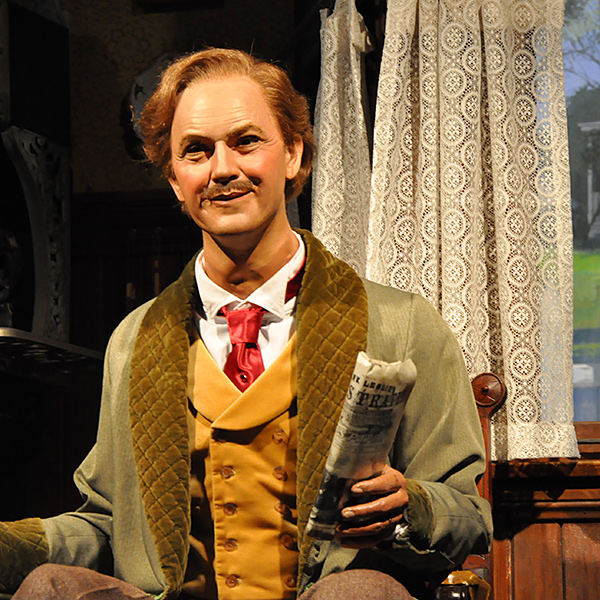 There’s a great big beautiful tomorrow shining at the end of every day!

The Carousel of Progress was one of Walt Disney’s favorite attractions, originally developed for the World’s Fair of 1964-65 in New York.

The Carousel of Progress is a unique theater experience where the sitting area actually rotates around the stage! The show demonstrates the progress of technology in the home throughout the years. You’ll watch a typical American family as they progress from the turn of the century, to the Twenties, then the Forties, and finally to the present day. Along the way you’ll be entertained by a cast of Animatronic figures-including the family dog! The father of the family is your primary host, but you’ll get to see and hear from the rest of the family along the way.

The Carousel of Progress is a lot of fun, especially when you see the gadgets (and the misadventures) that our host family has had throughout the years! 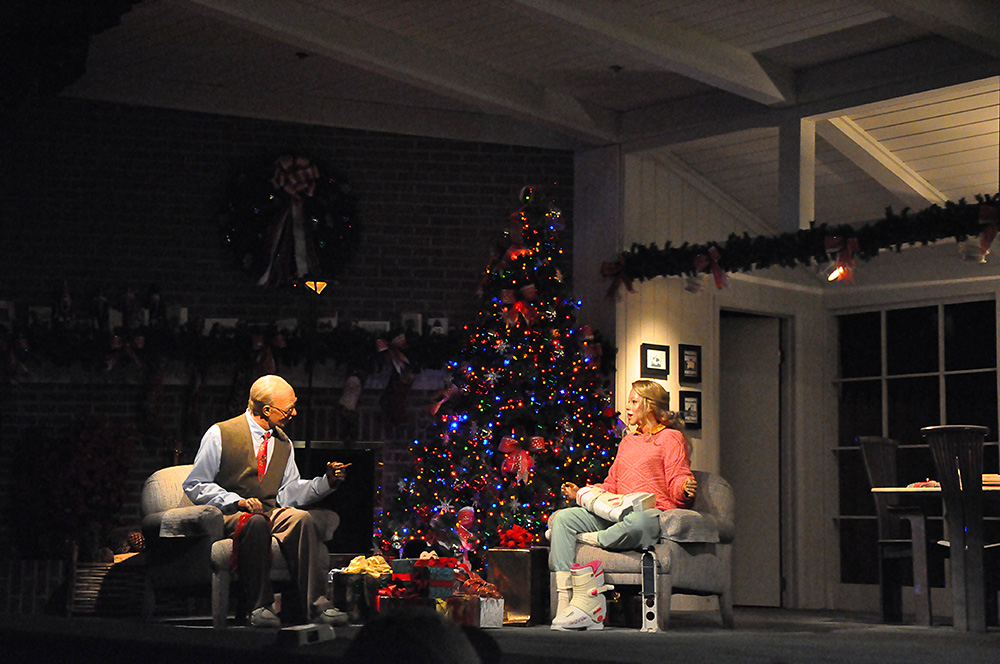 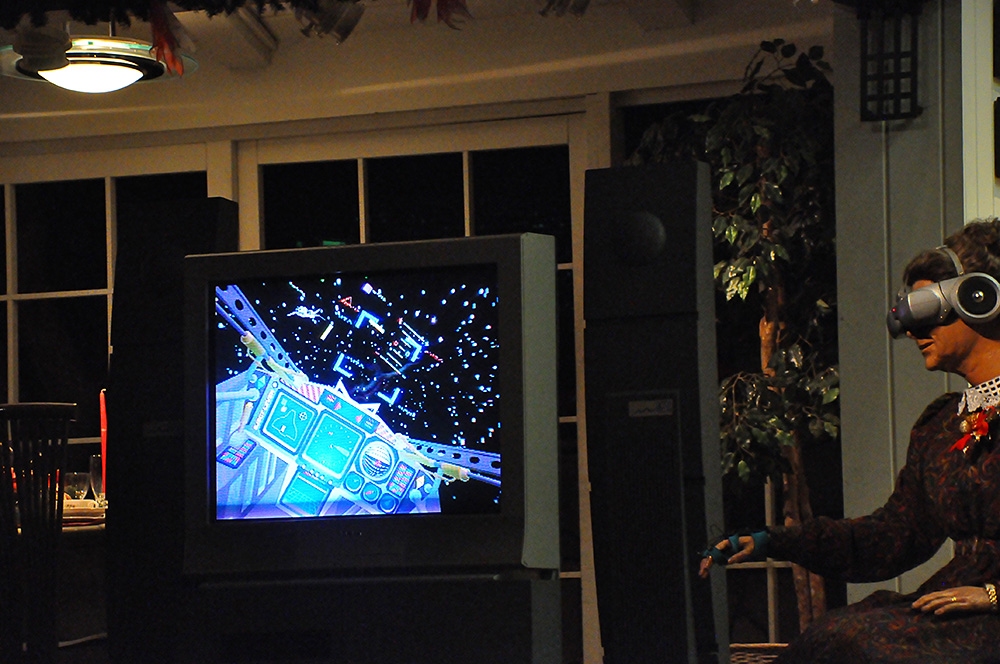 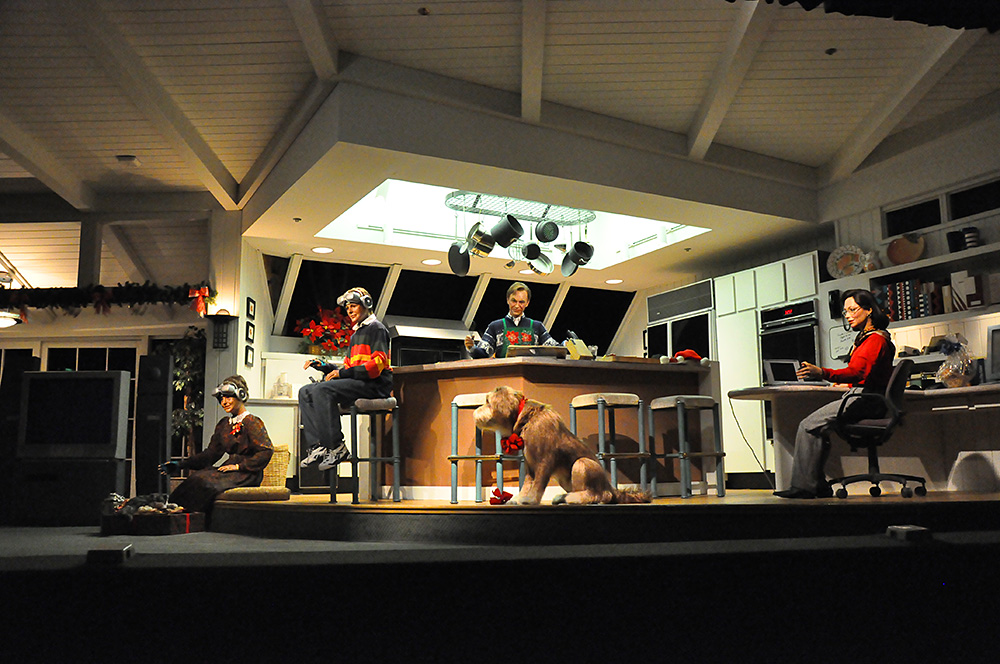 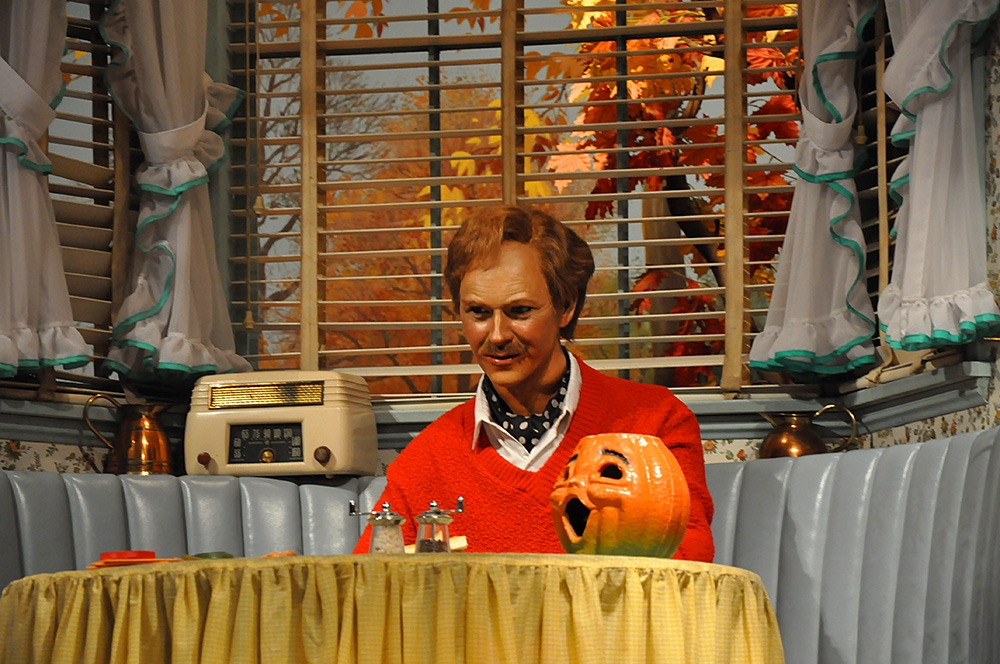 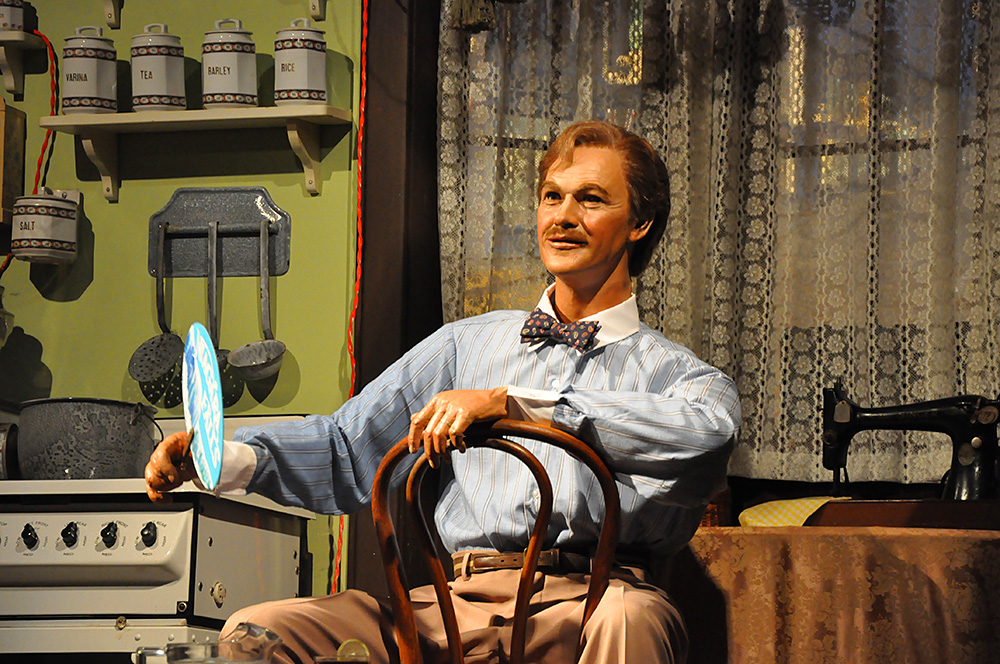