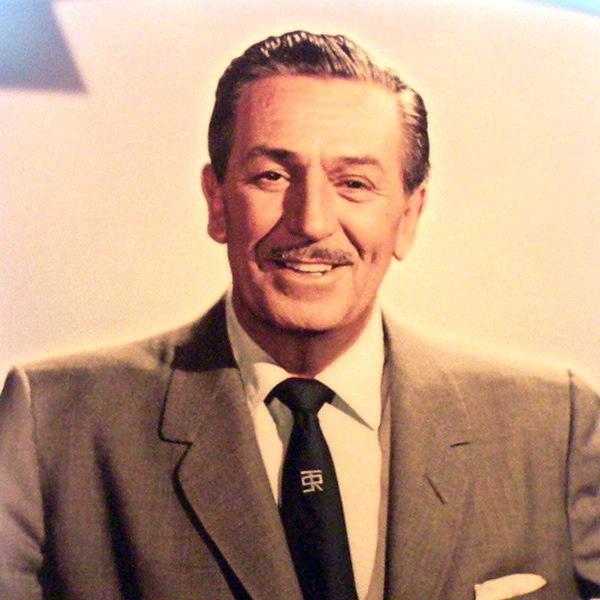 “Walt Disney Presents” is a walkthrough attraction featuring a variety of exhibits showcasing the life of Walt Disney!

The first part of the tour deals with Walt’s childhood and the beginnings of his career in animation. As you continue on you’ll see the origins of Mickey Mouse and Walt’s first forays into full-length animated features. Next you’ll see how the Disneyland park came to be, and you’ll even get to see (and hear!) Walt Disney’s famous introduction of EPCOT, his vision of the city of the future.

The last part of the walking tour is a fascinating exhibit containing beautifully detailed models of some well know (and not so well known) Disney icons including Spaceship Earth and Belle’s Castle from Disneyland Paris.

Finally, you’ll get to see a short film celebrating the life and imagination of one of the greatest dreamers of all time, Walt Disney. 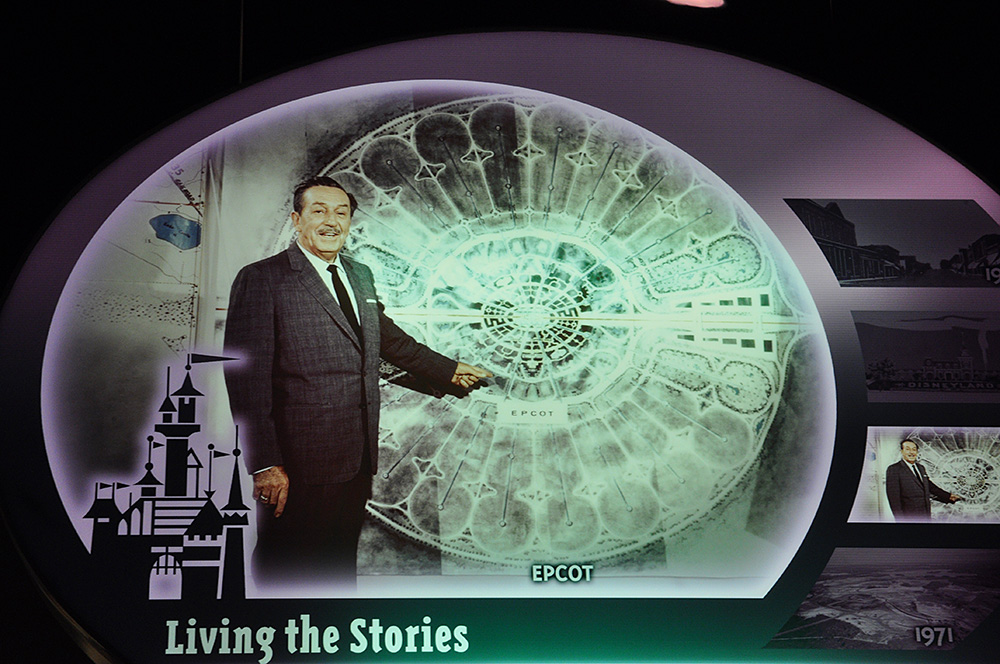