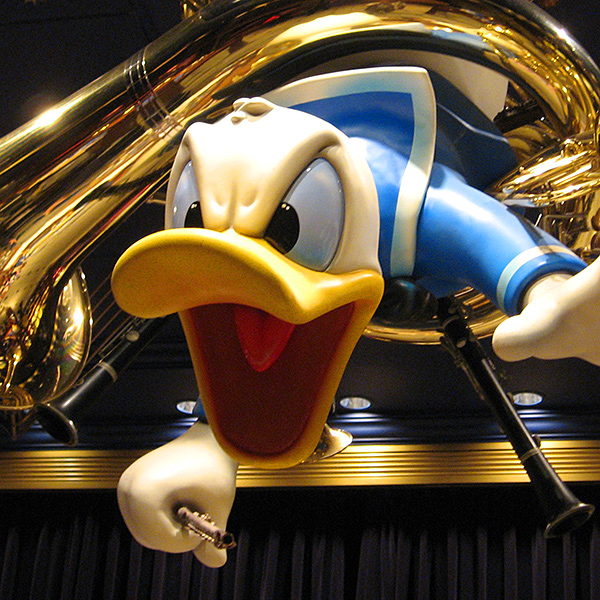 Mickey Mouse and all his pals are ready to put on a show for you! But Donald Duck has his own ideas…

The show starts as Mickey asks Donald to help out by setting up the orchestra (not everyone is quite ready, you see). As Mickey races offstage to get ready he reminds Donald not to touch his Sorcerer Hat. Naturally, Donald puts on the hat (how can he resist?), and decides to take a crack at conducting the magic orchestra. Recognizing that it’s Donald, not Mickey, who is wearing the hat, the orchestra decides to have a bit of fun with Donald. Infuriated by the lack of cooperation from all of the instruments, Donald decides to take his frustrations out on a little flute. The rest of the orchestra is not amused and they come to the flute’s rescue.

In the ensuing mayhem, Donald loses the Sorcerer’s hat and starts out on a quest to retrieve it. Along the way he meets Lumiere from Beauty and the Beast, Ariel, Simba, Peter Pan, Tinkerbell, Aladdin and Jasmine.

In the end, Mickey comes to save the day, but not before the orchestra gives Donald one last parting shot! 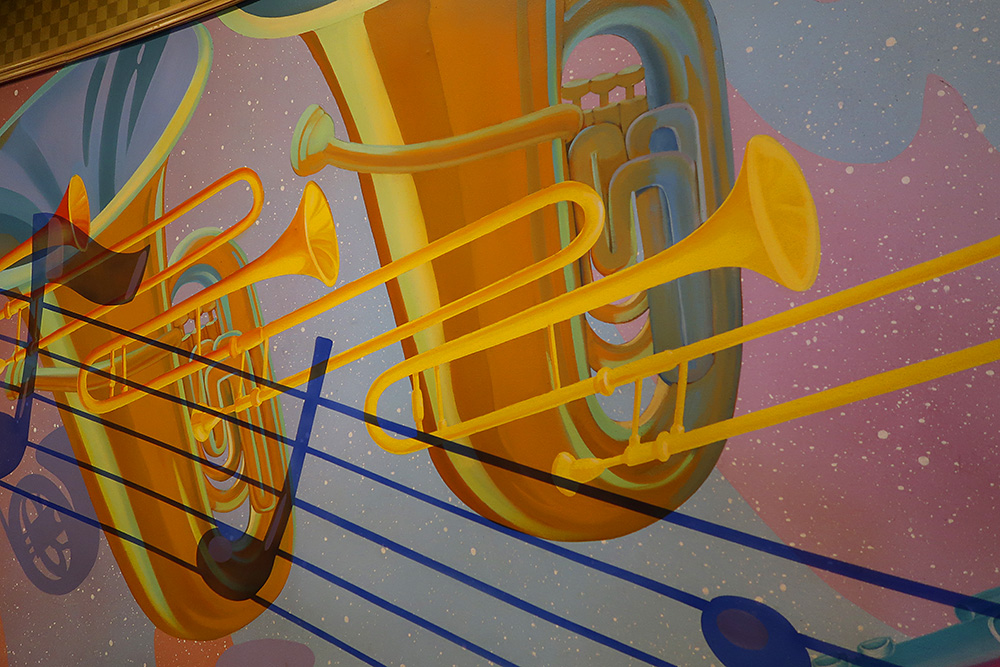 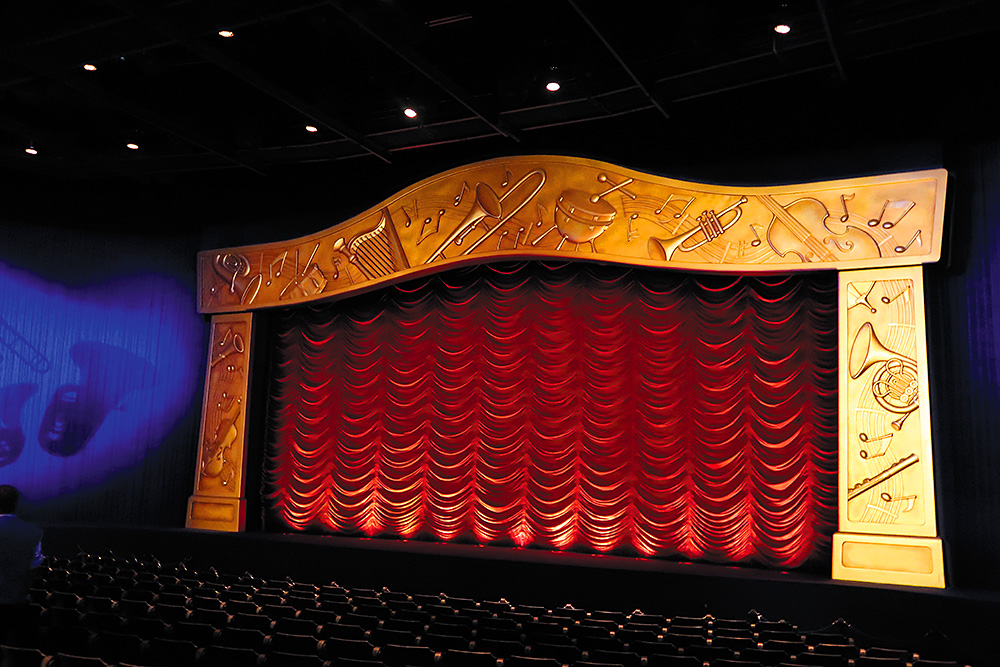 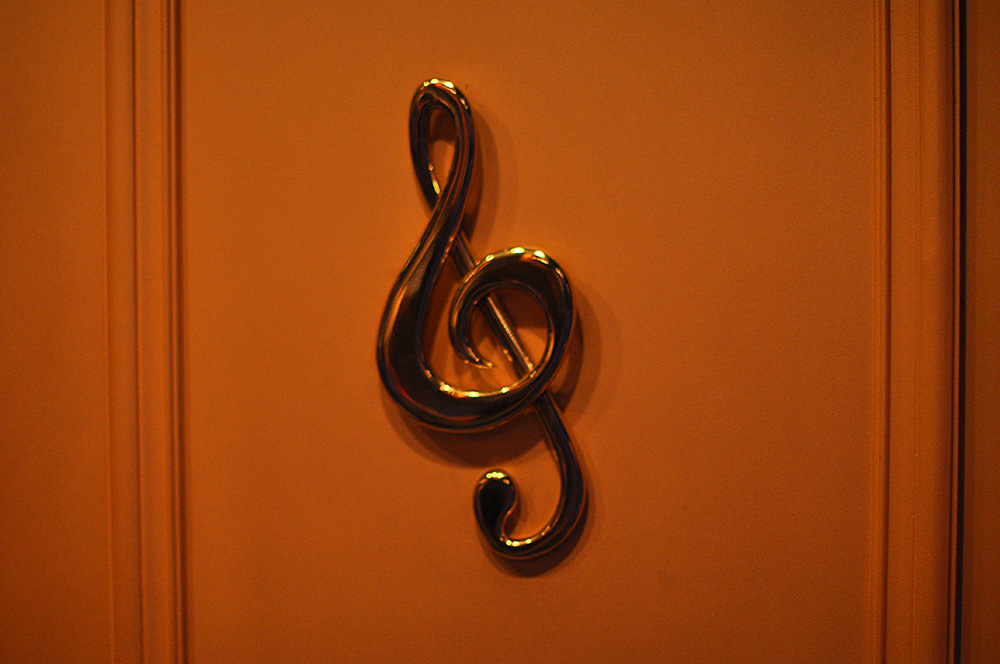 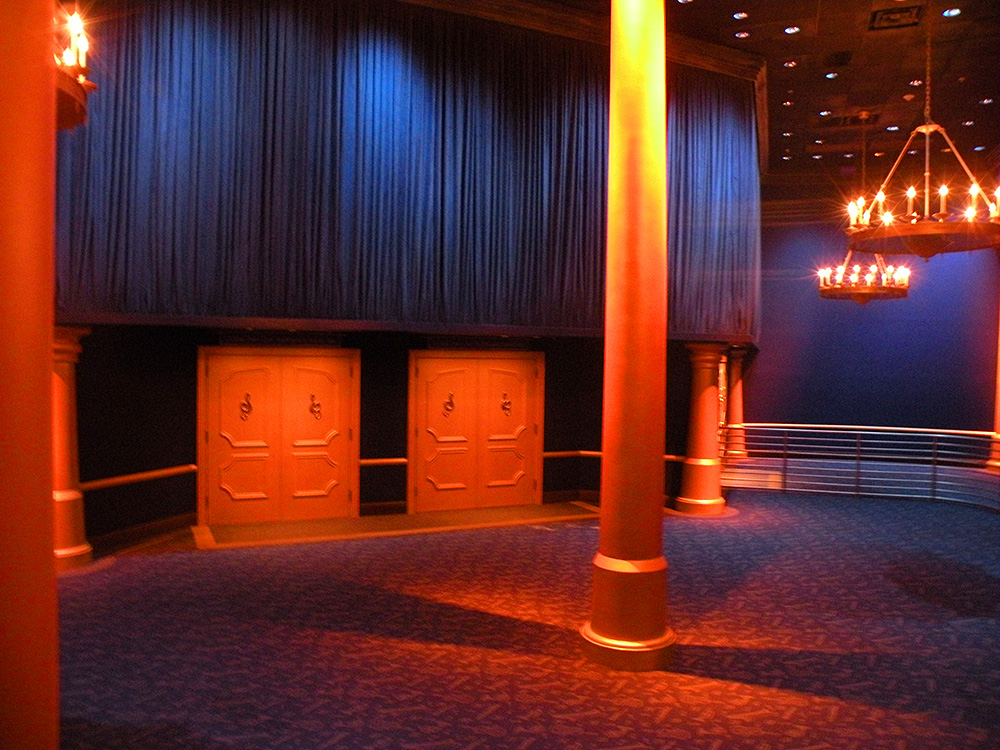 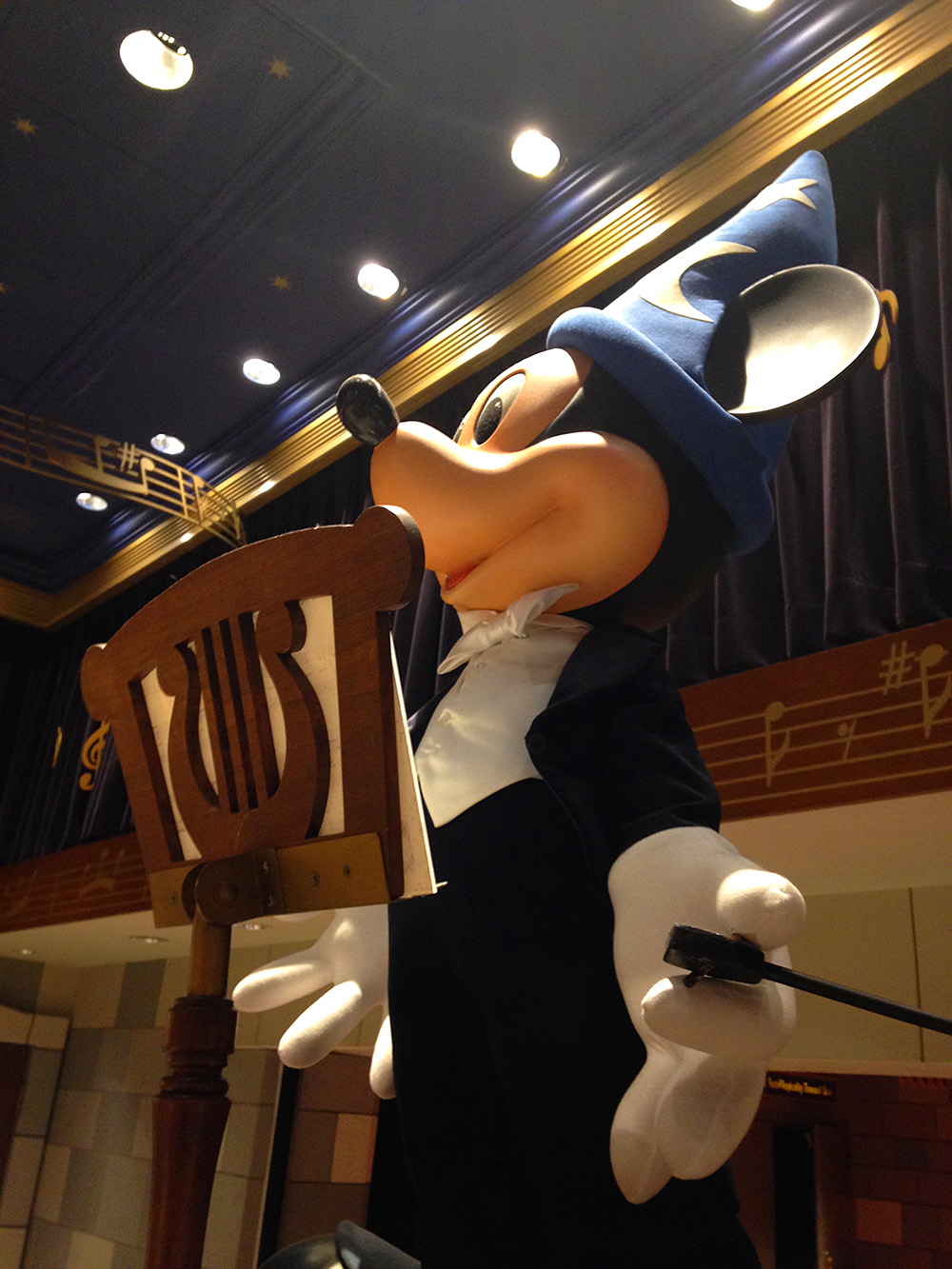